We have prepared our first White Paper. It shall serve as a base to better understand our methodologies to measure image resolution and more importantly, it is meant to help understand what factors can prevent an image from turning out tac-sharp.

We changed the layout of our site too.

LumoLabs is now at www.falklumo.com/lumolabs and hosts a repository of articles.

Therefore, we will use the blog to announce new articles or important updates to followers and interested parties. And to enable their discussion.

The actual articles are not posted as a blog article as its format was deemed unsuitable. But you'll find links to both the online article and a printable PDF version. If possible, we always recommend to download and read the PDF version. The PDF version does update more frequently too ;) 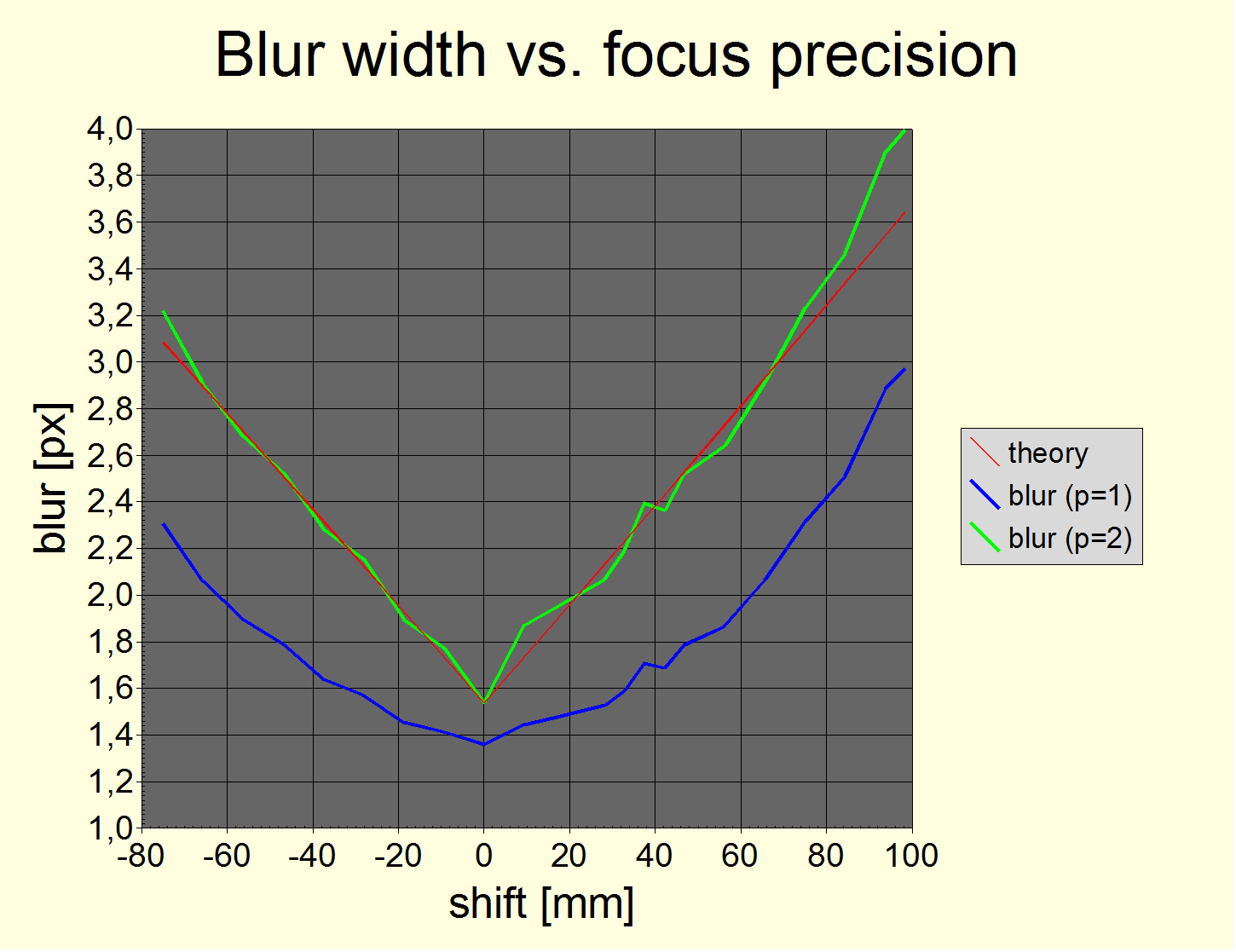 (Sample chart form the article)
Hint: The article image URLs actually open as larger images as they appear embedded in the article.

This article is a recommended read for anybody loving to dig into technology and who isn't afraid of a bit of math.

It's abstract and table of contents is:

Abstract
This White Paper is one in a series of articles discussing various aspects in obtaining sharp photographs such as obtaining sharp focus, avoiding shake and motion blur, possible lens resolution etc. This paper tries to provide a common basis for a quantitative discussion of these aspects. 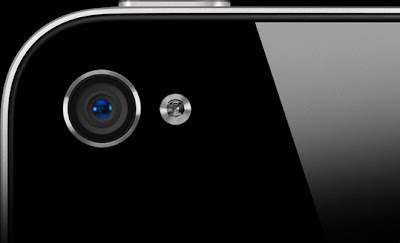 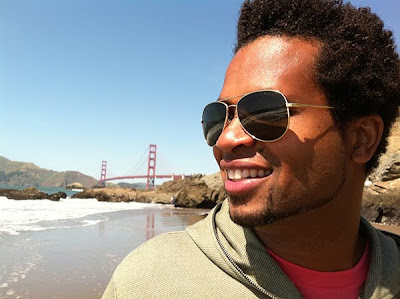 The iPhone 4 seems to have a camera which should deliver an image quality on par with the lower segment of P&S cameras. It's field of view (no zoom!) corresponds to a 30mm lens (on a 35mm film camera) and it captures as much light (produces as much noise) as a system camera with a lens aperture between f/11 (FourThird) and f/22 (35mm film).
by Falk Lumo 60 comments:
Email ThisBlogThis!Share to TwitterShare to FacebookShare to Pinterest
Newer Posts Older Posts Home
Subscribe to: Posts (Atom)